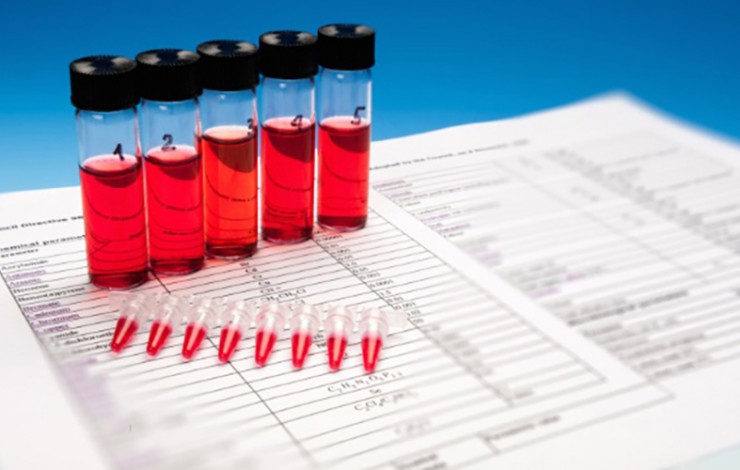 Statins are a deadly scam, and new research published in the journalExpert Review of Clinical Pharmacologyundoubtedly proves this. Using "statistical deception" to make statins appear safe and effective, the drug industry has deviously sold the United States and other Western nations a bill of goods, say researchers, as actual data shows that statins provide almost no benefits while causing serious harm.

Dr. David M. Diamond, a professor of psychology, molecular pharmacology and physiology at the University of South Florida, and Dr. Uffe Ravnskov, an independent health researcher and expert in cholesterol and cardiovascular disease, teamed up to a take a closer look at the claims made about statins. After reviewing a cohort of published studies on statins, they concluded that statistical trickery is responsible for their ill-gained notoriety.

"[S]tatin advocates have used statistical deception to create the illusion that statins are 'wonder drugs,' when the reality is that their modest benefits are more than offset by their adverse effects," wrote the authors in their paper.

When poring through the data, the two doctors found that nearly every drug-industry-backed study claiming that statins are safe and effective used "relative risk" data rather than "absolute risk" data. This deceptive tactic is often employed to make drug treatments appear more effective than they actually are, as well as to cover up any adverse effects associated with drug interventions.

By comparing the treatment outcome of one specific group of people to another specific group (relative risk), rather than evaluating how each individual responds to a particular treatment over time irrespective of all others (absolute risk), drug companies deceitfully veil the ineffectiveness of pharmaceuticals and their respective risks from the public.

"In the Jupiter trial, the public and healthcare workers were informed of a 54 percent reduction in heart attacks, when the actual effect in reduction of coronary events was less than 1 percentage point," wrote the authors concerning a major trial that evaluated Crestor.

"In the ASCOT-LLA study, which was terminated early because it was considered to have such outstanding results, there were heart attacks and deaths in 3% of the placebo (no treatment) group as compared to 1.9% in the Lipitor group."

"The improvement in outcome with Lipitor treatment was only 1.1 percentage point, but when this study was presented to the public, the advertisements used the inflated (relative risk) statistic, which transformed the 1.1% effect into a 36% reduction in heart attack risk."

Cholesterol changes brought about by statin use lead to cancer

Meanwhile, ending statin trials early under the guise of prudence -- most drug industry-pioneered statin studies are terminated within two to five years -- conveniently hides the fact that statins come with major health risks. One of these risks is cancer, as demonstrated by at least one long-term trial which showed a dramatic increase in breast cancer rates among women who took statins for 10 years or longer.

In fact, using statins to artificially lower cholesterol levels, as millions of Americans and others do daily, appears to be directly associated with cancer incidence -- statins clearlycause cancer! But you'll be strained to find this information anywhere in the industry literature, which is so mendaciously formulated as to make statins appear like a miracle drug rather than a lethal ruse.

"The adverse effects suffered by people taking statins are more common than reported in the media and at medical conferences," conclude the authors. "Increased rates of cancer, cataracts, diabetes, cognitive impairments and musculoskeletal disorders more than offset the modest cardiovascular benefits of statin treatment."

Much of the problem lies with medical journals, which are largely reluctant to demand that industry-backed studies present all their data on adverse events, including absolute risk data. But several major journals, including the British Medical Journal (The BMJ), are attempting to change this.

The BMJ's editor-in-chief, Fiona Godlee, and the chair of Britain's Commons Health Select Committee, Sarah Wollaston, have both called on drug companies to release all of their records involving undisclosed adverse events of statins in their clinical trials. At the same time, doctors like Diamond and Ravnskov are calling on people to take other practical steps to avoid heart disease, including avoiding excess carbohydrates and sugar.

"There is a great appeal to the public to take a pill that offers the promise of a longer life and to live heart attack free," wrote the duo. "The reality, however, is that statins actually produce only small beneficial effects on cardiovascular outcomes, and their adverse effects are far more substantial than is generally known."