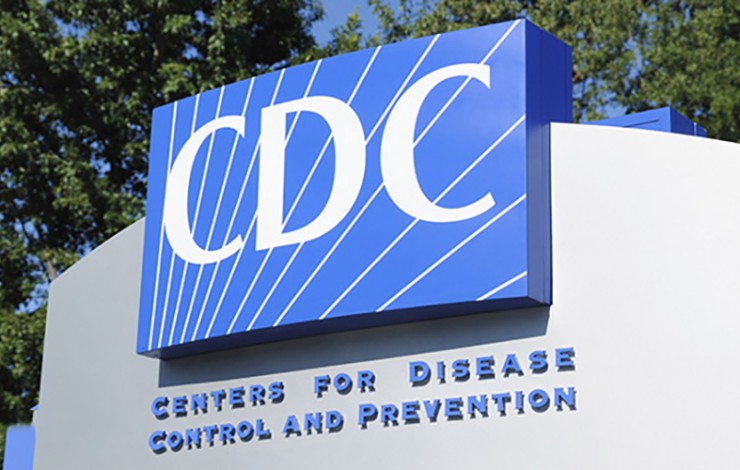 The Centers for Disease Control and Prevention once had a rather good reputation among Americans and the world, but that reputation continues to take hits as more information becomes available about how the agency functions and its ties to industry.

Once touted as an "independent" institution, a recent investigative report published in The BMJ (British Medical Journal) by associate editor Jeanne Lenzer calls into question the CDC's integrity. Notably, the report demonstrates how the agency has been less than honest in its publication of disclaimers in its own studies when stating that "they have no financial interests or other relationships with the manufacturers of commercial products."

While the news does not come as a shocker to those of us in alternative media, the information is nevertheless noteworthy in that it was published in one of the premier medical science journals. Lenzer, in her report, described the significance of the report and the platform in which it was published:

The CDC's image as an independent watchdog over the public health has given it enormous prestige, and its recommendations are occasionally enforced by law.

She then went on to quote Marcia Angell, the former editor-in-chief of the New England Journal of Medicine:

The CDC has enormous credibility among physicians, in no small part because the agency is generally thought to be free of industry bias. Financial dealings with biopharmaceutical companies threaten that reputation.

Lenzer then provides documentation in her report about how the CDC has gotten millions of dollars in "industry gifts and funding" at least since 1983 (the agency was founded in 1946).

"Despite the agency's disclaimer, the CDC does receive millions of dollars in industry gifts and funding, both directly and indirectly, and several recent CDC actions and recommendations have raised questions about the science it cites, the clinical guidelines it promotes, and the money it is taking," she wrote.

In 1983, Lenzer says, the CDC was "authorised" to accept funding from Big Pharma companies, and that in 1995 Congress approved legislation – signed into law by President Bill Clinton – "to encourage relationships between industry and the CDC."

The report goes on to give a number of examples of how Big Pharma funding has likely affected the outcomes of research that was used to promote questionable medications.

As Natural News has previously reported, the CDC is actually a for-profit corporation, as they are generally defined, much like the rest of the federal government, which has been sold off to the highest corporate bidder.

In that report, we revealed that the CDC was listed in a Dunn & Bradstreet database as a for-profit entity, even though it is supposed to be a public, not-for-profit entity (as Lenzer noted, U.S. taxpayers funded the CDC to the tune of about $6.6 billion last year).

We also tied the CDC to the pharmaceutical industry, which seeks to profit by essentially keeping us sick and dependent on medications.

Compromised by graft and greed

But perhaps none of this should surprise us, considering government agencies of all stripes have no problem lying to the very citizens who pay for their existence.

As Natural News editor Mike Adams, the Health Ranger, noted recently regarding the NSA "head fake," in which mainstream media reported that the nation's premier spy agency really was ending its mass surveillance of Americans when provisions of the USA Patriot Act expired May 31:

There are days I just shake my head in bewilderment at the astonishing, almost incomprehensible gullibility of mainstream Americans and the media that claims to be practicing intelligent journalism. When I see the Associated Press report things like, "The NSA had stopped gathering the records from phone companies hours before the deadline," I'm almost paralyzed with disbelief.

The CDC is not the independent entity that Americans, and the world, have been led to believe it is. Like most other government bureaucracies, it, too, has been compromised by graft – and greed.