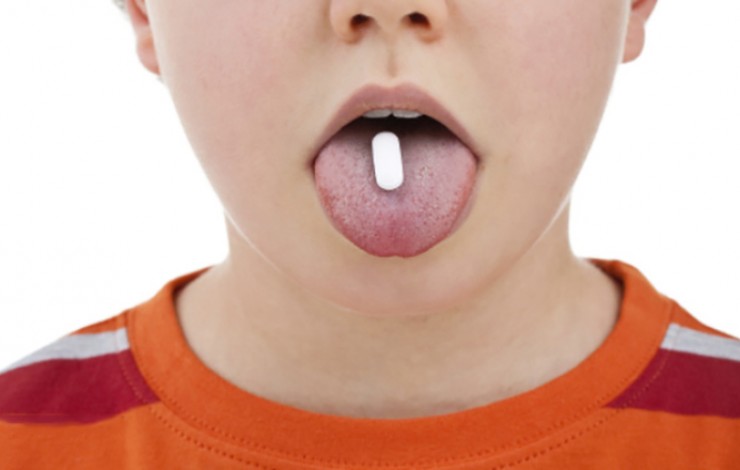 Does the habitual use of antidepressants do more harm than good to many patients? Absolutely, says one expert in a new British Medical Journal report. Moreover, he says that the federal Food and Drug Administration might even be hiding the truth about antidepressant lethality.

In his portion of the report, Peter C. Gotzsche, a professor at the Nordic Cochrane Centre in Denmark, said that nearly all psychotropic drug use could be ended today without deleterious effects, adding that such "drugs are responsible for the deaths of more than half a million people aged 65 and older each year in the Western world."

Gotzsche, author of the 2013 book Deadly Medicines and Organized Crime: How Big Pharma Has Corrupted Healthcare, further notes in the BMJ that "randomized trials that have been conducted do not properly evaluate the drugs' effects." He adds, "Almost all of them are biased because they included patients already taking another psychiatric drug."

Hiding or fabricating data about harmful side effects

The FDA's data is incomplete at best and intentionally skewed at worst, he insisted:

Under-reporting of deaths in industry funded trials is another major flaw. Based on some of the randomised trials that were included in a meta-analysis of 100,000 patients by the US Food and Drug Administration, I have estimated that there are likely to have been 15 times more suicides among people takingantidepressants than reported by the FDA - for example, there were 14 suicides in 9,956 patients in trials with fluoxetine and paroxetine, whereas the FDA had only five suicides in 52,960 patients, partly because the FDA only included events up to 24 hours after patients stopped taking the drug.

He said that he was most concerned about three classes of drugs: antipsychotics, benzodiazepines and antidepressants, saying they are responsible for 3,693 deaths a year in Denmark alone. When scaling up that figure in relation to the U.S. and European Union together, he estimated that 539,000 people die every year because of the medications.

"Given their lack of benefit, I estimate we could stop almost all psychotropic drugs without causing harm - by dropping all antidepressants, ADHD drugs, and dementia drugs (as the small effects are probably the result of unblinding bias) and using only a fraction of the antipsychotics and benzodiazepines we currently use," Gotzsche wrote.

"This would lead to healthier and more long lived populations. Because psychotropic drugs are immensely harmful when used long-term, they should almost exclusively be used in acute situations and always with a firm plan for tapering off, which can be difficult for many patients," he added.

"More than a fifth of all health-related disability is caused by mental ill health, studies suggest, and people with poor mental health often have poor physical health and poorer (long-term) outcomes in both aspects of health," they wrote.

They also insisted that psychiatric drugs are "rigorously examined for efficacy and safety, before and after regulatory approval."

However, as NaturalNews has documented over the years, the ill effects of these very drugs are apparent to anyone with an open mind. Here are just a few of those stories:

In 2011, we reported that the mainstream national psychiatric organizations colluded with Big Pharma to create what had grown to a $20-billion-a-year psychotropic drug empire, a push that began in earnest in 1987.

"The story that people with mental disorders have known chemical imbalances, that's a lie. We don't know that at all. It's just something that they say to help sell the drugs and help sell the biological model of mental disorders," we quoted veteran investigative reporter and author of Mad in America, Robert Whitaker, as saying in an earlier interview.

In 2013, we reported on a study that suggested higher teen suicide rates were tied to an increase in the prescribing of psychotropic drugs.

The study, published in the Journal of the American Medical Association's Psychiatry, found that 1 in 25 teens attempts suicide in the U.S., and the suicide attempts were tied to the increased use of psychotropic drugs in many of those cases.

The same year, we also reported that a pair of additional studies found psychotropic drugs increased the risk of diabetes threefold and caused a 20-fold increase in attempted suicides.

"The diabetes study, conducted by researchers from the Vanderbilt University School of Medicine in Nashville, TN, between 1996 and 2007, focused on children and young adults between ages 6 and 24 who were enrolled in Tennessee's Medicaid program," we reported.

The second statistic came from an historic review, "Lifetime Suicide Rates in Treated Schizophrenia: and 1994-1998 Cohorts Compared." As the largest study ever to address suicide in schizophrenia patients, it reports disturbing facts about anti-psychotic drugs, which would be better termed "psychotic drugs."

In a chapter in his 2013 book, Gotzsche revealed how Big Pharma companies like GlaxoSmithKline covered up the harmful effects of their psychotropic and antidepressant medications, such as pushing teens into suicide with "happy pills."