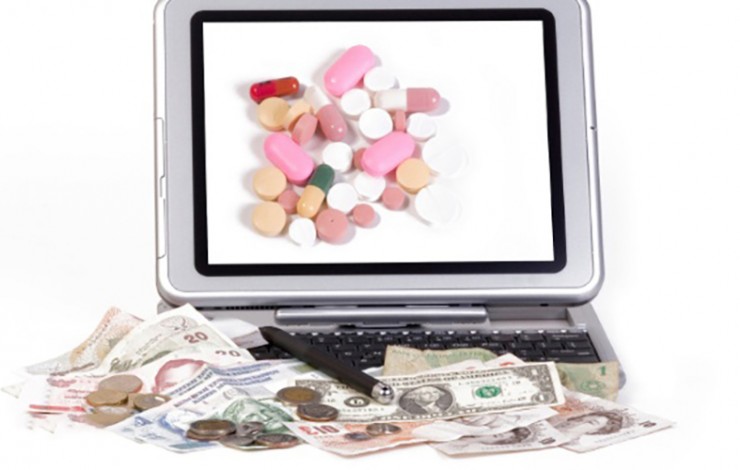 The value of medical journals in providing physicians, researchers and other medical professionals an honest glimpse of the latest relevant, peer-reviewed medical science has greatly diminished in recent years. An extensive review published in the journal PLOS Medicine shows that medical journals today serve as little more than marketing platforms for pharmaceutical companies to push their drugs with little in the way of unbiased science.

Richard Smith, who served as an editor of the prestigious British Medical Journal (BMJ) for 25 years before resigning in 2004, warns that a bulk of the studies published in medical journals are pioneered by drug companies. More often than not, these studies push the agenda of the companies that launched them, procuring positive results that were cunningly derived through industry sleight of hand.

We're not talking about pharmaceutical advertising here, which is also highly endemic in terms of conflicts of interest. We're talking about studies -- mainly randomized clinical trials -- launched by drug companies that arrive at predetermined outcomes and are widely perpetuated in the medical literature to create the illusion that drugs and vaccines are safe and effective.

"Journals have devolved into information laundering operations for the pharmaceutical industry," wrote Richard Horton, editor of The Lancet journal, back in March 2004, just one year before Smith published the review in question.

Although pharmaceutical advertising renders the quality of what's been published in a given medical journal questionable, at least readers of that journal can see these advertisements and determine how seriously to take the contained studies. However, when the studies themselves are industry-sponsored and this is not disclosed, things get messy.

"A large trial published in a major journal has the journal's stamp of approval (unlike the advertising), will be distributed around the world, and may well receive global media coverage, particularly if promoted simultaneously by press releases from both the journal and the expensive public-relations firm hired by the pharmaceutical company that sponsored the trial," writes Smith.

"For a drug company, a favourable trial is worth thousands of pages of advertising, which is why a company will sometimes spend upwards of a million dollars on reprints of the trial for worldwide distribution. The doctors receiving the reprints may not read them, but they will be impressed by the name of the journal from which they come. The quality of the journal will bless the quality of the drug."

Up to 75% of clinical trials published in major journals like JAMA, Lancet, NEJM, and Annals of Internal Medicine are industry-sponsored

Then there's the issue of what's actually being published in many of the world's most well-respected medical journals. Upon investigation, Smith found that upwards of 75 percent of what is being published today in journals like Annals of Internal Medicine, the Journal of the American Medical Association (JAMA), The Lancet and the New England Journal of Medicine (NEJM) are trials that have been directly funded by industry.

Smith's systematic review uncovered that drug companies have become very adept at reaching the conclusions they desire by manipulating randomized trials. This is not necessarily accomplished through direct fraud (although that happens as well), but instead it occurs by engaging in what Smith says is "asking the 'right' questions."

"The companies seem to get the results they want not by fiddling the results, which would be far too crude and possibly detectable by peer review, but rather by asking the 'right' questions," Smith writes.