Why are Atlanta teachers being charged with racketeering for falsifying student grades when Big Pharma scientists never get charged for faking "scientific" studies? 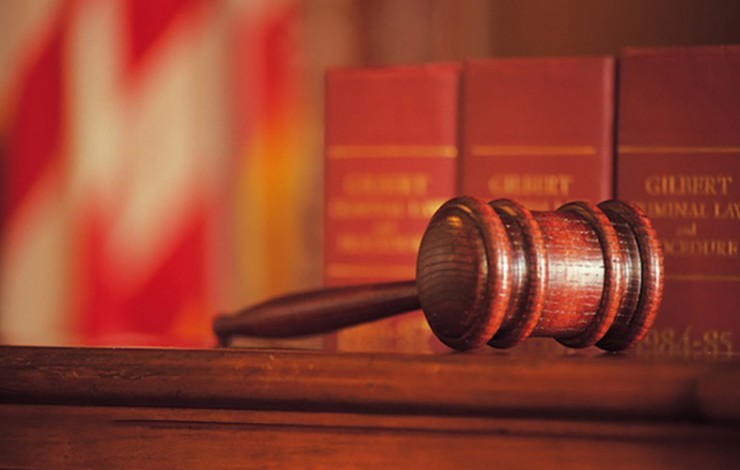 Why are Atlanta teachers being charged with racketeering for falsifying student grades when Big Pharma scientists never get charged for faking “scientific” studies?

A massive investigation into an alleged cheating ring operating within the Atlanta Public Schools system has led to the felony conviction of 11 educators -- a principal, teachers and other administrators. But the case, which is receiving national attention as the largest ever scandal of its kind in the U.S., has no parallel in the drug industry, which is rife with scientific crimes that are never prosecuted.

According to reports, the Atlanta educators were convicted of racketeering after an investigation prompted by former Georgia Governor Sonny Perdue revealed that key officials at multiple schools across the district forged and/or altered student test scores in order to obtain more federal monies. At least 44 schools were found guilty of cheating, dating back to 2005, reveal reports.

The believed-to-be ringleader of the cheating scandal, Superintendent Beverly L. Hall, reportedly "created a culture of fear, intimidation and retaliation" in order to provision for "cheating -- at all levels -- to go unchecked for years." But when she was diagnosed with breast cancer, Hall successfully argued that she was too sick to mount a defense and was let off the hook. She later died.

Meanwhile, the others, 12 of whom agreed to go to trial rather than accept plea agreements, nearly all met guilty verdicts with the exception of one. They each face up to 20 years in prison for violating the Racketeer Influenced and Corrupt Organizations Act, or RICO, which is typically applied only in cases of large-scale organized crime.

Those who reached plea agreements in the case will have to serve between 250 and 1,000 hours of community service, as well as repay between $500 and $5,000 in bonus money received through cheating and serve up to two years probation. Hall reportedly raked in the most dough from the scandal, around $500,000.

Why aren't top Big Pharma scientists and executives in prison for killing people with dangerous drugs?

As significant as this case may be, the crimes of these educators pale in comparison to what the legalized drug kingpins running Big Pharma commit on a daily basis, typically without consequence. Drug company scientists, for instance, routinely alter or fabricate scientific data to promote dangerous drugs and medical devices -- and they almost never serve prison time for these heinous crimes.

Forging a few answers on a standardized test won't physically harm anyone, but knowingly selling deadly drugs like Vioxx, for example, sure will. But only the former situation is taken seriously in the corrupt American justice system, while the latter is met with perhaps a few petty fines that represent just pennies on the dollar of the multiple billions raked in by the drug industry every year.

British drug giant GlaxoSmithKline (GSK), for instance, admitted to major criminal activity back in 2012 that should have led to every single one of its top scientists and company executives going to prison, perhaps for life. Instead, GSK was fined about $3 billion in penalties, a mere fraction of what this multinational corporation siphons in drug profits.

"More often than not, when the largest corporations are prosecuted federally, individuals aren't charged," said Professor Brandon L. Garrett, a specialist in corporate prosecution at the University of Virginia law school.