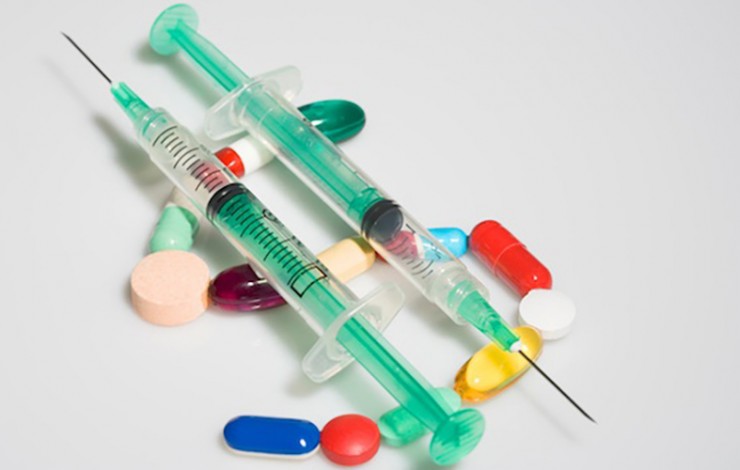 The same drug manufacturers that stand to profit immensely from the sale of Ebola vaccines say they require full legal immunity from any potential lawsuits that might arise when people are harmed by various adverse effects from these "emergency" drugs.

GlaxoSmithKline (GSK) CEO Andrew Witty told World Health Organization (WHO) Director-General Margaret Chan that his corporation, which is currently leading the way in producing Ebola vaccines, shouldn't have to shoulder any of the burden of responsibility for their safety.

Witty maintains, in other words, that GSK should be allowed full access to the financial benefits associated with selling Ebola vaccines to the public, but with absolutely none of the risk. And his company and others will likely get what they want, since they hold remarkable sway in the political realm.

"I think it is reasonable that there should be some level of indemnification because the vaccine is essentially being used in an emergency situation before we've all had the chance to confirm its absolute profile," Witty told BBC.

"That's a situation where we would look for some kind of indemnification, either from governments or from multilateral agencies."

There are currently no approved drugs or vaccines for Ebola, which is why GSK and others have been racing to pump new ones through the pipeline. This process, which normally takes five or six years to complete, is being done in about five or six months, hence concerns over the safety of the final products.

But the shady reality is that governments, not vaccine companies, are actually the ones financing the development of experimental Ebola drugs and vaccines. And they are doing so on the taxpayer dime, which means vaccine companies are not only developing their vaccines for free but also gaining access to unlimited profit potential driven by fear.

Combined with its petitions for legal immunity, the vaccine industry wants to have all of its cake and eat it, too. Imagine such a scenario on a smaller scale -- a coffee shop owner is called upon to brew coffee for a sleepy population on the verge of collapse, is given the money to brew the coffee, accepts all the profits from the sale of the coffee, and is also shielded from any liability should the coffee make anyone sick.

It is a tyrant's dream come true, and it is exactly how the vaccine industry operates. The European Union, it was recently reported, has already set aside nearly $250 million for the funding of Ebola vaccine development, and now vaccine companies are asking for more in the form of immunity from legal liability.

"This is an unprecedented pace of development," added Witty before WHO, presumably salivating over the record-breaking profits to be made from the sale of Ebola vaccines. "We are literally doing in maybe five or six months what would normally take five or six years."

Also in on the Ebola vaccine scam is drug giant Johnson & Johnson (J&J), which hopes to produce more than one million doses of Ebola vaccine by next year. His company is hoping to collaborate with both GSK and Pfizer on developing "significant capacity" for producing a variety of biotech drugs and vaccines on a much larger scale.

"We are looking at capabilities for biological production to upscale further," stated J&J research head Paul Stoffels at a recent WHO meeting.