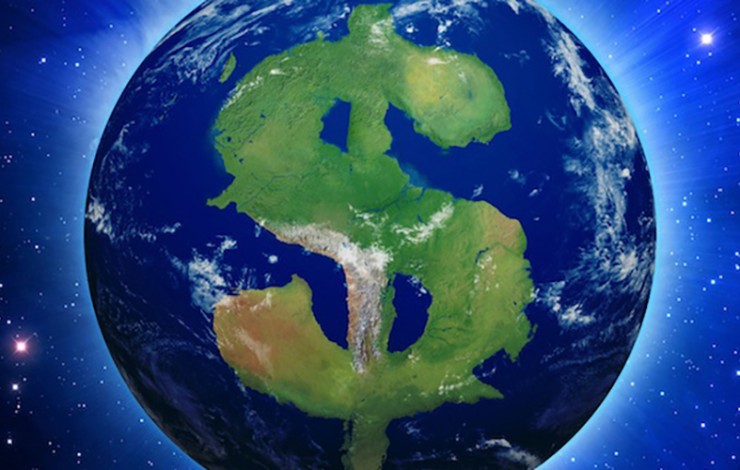 One of the most fraudulent industries in America today, the pharmaceutical drug racket, has very little to do with actually healing people, and everything to do with generating obscene profits for corporate executives and their vast network of drug dispensers. After all, where would Big Pharma be financially if it developed real cures for sick patients who would naturally no longer need pharmaceuticals once they're healed?

It would be out of business, that's where -- hence the reason why a continuous drug "pipeline" regularly spews out new drugs to treat diseases but not actually cure any of them. It's common sense, really, from a business perspective. But it's something that many people fail to recognize in the vast, for-profit medicine model that dominates not only the West, but increasingly many nations in the developing world.

Just think about it for a minute: something like Susan G. Komen's "Race for the Cure," for instance, a multi-billion-dollar nonprofit organization that's supposedly looking for a cure for breast cancer. If it ever actually found a cure for breast cancer, Komen's endless funding stream would immediately dry up, and its president and CEO Dr. Judith Salerno would no longer be putting away nearly half a million dollars a year in salary and benefits.

This is pittance compared to what drug industry CEOs make, of course. Manufacturing pharma pills that maim and kill people while convincing regulatory agencies to approve them as medicine is hard work, apparently. So boards of directors don't seem to mind rewarding the captains of their death ships with sizable compensation packages that include hefty bonuses, personal jets and other lavish perks.

Dr. John Rengen Virapen, a former Eli Lilly & Co. executive, recently came forward as a whistleblower about how drug companies profit immensely from chronic illness. Admitting that his own hands "are as dirty as theirs" -- he decided to quit the drug racket after 35 years of participation -- Dr. Virapen confessed to his own culpability in manipulating both the government and the mainstream media to push dangerous, ineffective drugs.

Coming clean about the inherent corruption of the drug industry, Dr. Virapen had this to say during a recent conference about how drug companies bribe government officials to approve and even endorse deadly drugs and vaccines:

The press works... with the pharma industry just like the government does. The pharma companies use the media to implant this dirty work on you. Don't take for granted what your doctor is telling you because the doctors these days, they don't know much about medicine and they don't care much about the patients.

They think about how much they can get paid. This is how the pharma industry reigns, stays in power, they buy the doctors. They pick them up when they're in medical school... I know because when I was a salesman, the pharma company used to tell me, 'Never talk side effects.' ... I also know they hide the dangerous side effects because I was in charge of a clinical study.