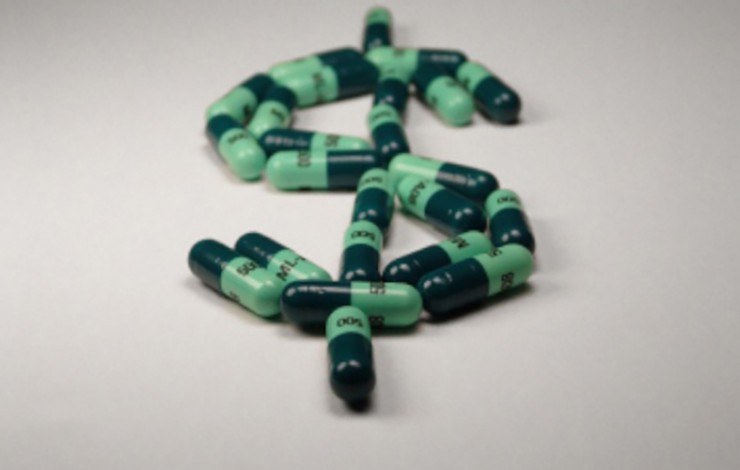 The true cause behind the current Ebola outbreak, and the reason why more than 13,500 people so far have contracted the disease in West Africa since last December, is that First World countries like the U.S. have done nothing to stop it.

This is the claim made by the World Health Organization (WHO), which blames Western greed for the lack of available remedies for a disease that has been around since the 1970s. If this had been a Western disease to begin with, says the United Nations arm, there would already be a cure for Ebola.

"Ebola emerged nearly four decades ago," stated WHO Director-General Dr. Margaret Chan during a recent speech before a meeting of the Regional Committee for Africa in Cotonou, Republic of Benin. "Why are clinicians still empty-handed, with no vaccines and no cure?"

In response to her own question, Dr. Chan remarked: "Because Ebola has historically been confined to poor African nations."

Western medicine, which is largely controlled by pharmaceutical interests, is only interested in profits, not actually helping people. As a result, an infectious disease that likely could have been contained decades ago has continued to ravage mostly poor areas of rural Africa, though the disease has recently spread to urban areas as well.

"A profit-driven industry does not invest in products for markets that cannot pay," added Dr. Chan, chastising the West for not doing more to stop Ebola.

Areas where Ebola spreads most have severely underdeveloped health infrastructures

Part of what keeps Ebola in check is a strong healthcare infrastructure that is ready in an instant to contain possible outbreaks. This is lacking in much of rural Africa, where many countries lack the basic resources needed for disease containment, resulting in rapid system failures.

"When heads of state in non-affected countries talk about Ebola, they rightly attribute the outbreak's unprecedented severity to the failure to put basic public health infrastructures in place," added Dr. Chan.

"Without fundamental public health infrastructures in place, no country is stable. No society is secure. No resilience exists to withstand the shocks that our 21st century societies are delivering with ever-greater frequency and force, whether from a changing climate or a runaway killer virus."

Give us money, or else you're a failure

Dr. Chan's shaming of the U.S. included complaints about the country not sending enough money for Ebola containment measures in West Africa. WHO had pushed Western nations to meet certain funding thresholds, which the UN group says weren't fully met.

According to WHO, there is still a 36 percent gap in funding for WHO's efforts in West Africa. But the U.S. has already agreed to spend upwards of $6 billion for not only stopping Ebola's spread but also building the infrastructure needed to prevent a futureoutbreak.

"WHO has been trying to make this issue visible for ages," she added in frustration. "Now people can see every day [the human cost] on prime time news."

All the major aid organizations seem to agree with this massive transfer of wealth, including the group "Last Mile Health," which fully supports establishing a permanent health infrastructure throughout West Africa.

"The goal has to be to not just contain Ebola," stated Dr. Raj Panjabi, the group's CEO, toNBC News. "Had we had those things in place, we would have detected this a lot earlier."