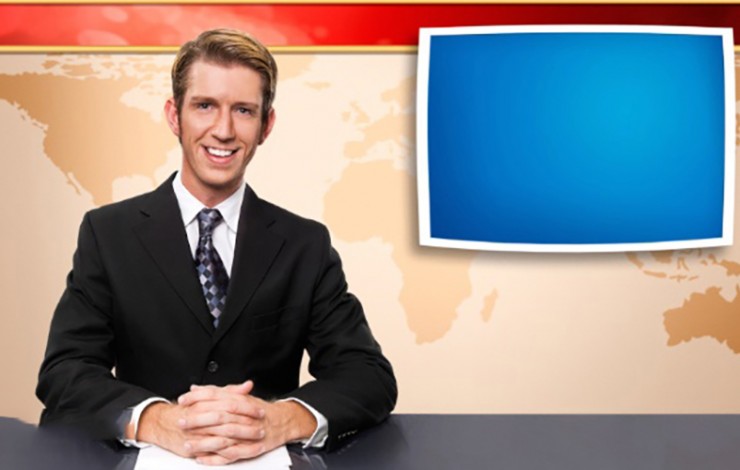 The way the mainstream media continues to hype this latest measles "outbreak" is appalling, especially considering that measles is a benign condition not much different from chicken pox or the common cold in terms of mortality risk. Everywhere you look these days, the corporate spin machine is hounding people to get vaccinated in order to prevent disease outbreaks, but from where does all this unsubstantiated fear-mongering stem?

It can all be traced right back to the pharmaceutical industry, which maintains under its umbrella of control several powerful means of disseminating its propaganda to the masses. This includes television news, print magazines and online periodicals, nearly all of which receive a bulk of their sponsorships from, you guessed it: the drug and vaccine industries.

Both basic and cable television news is dominated by advertising for the latest pharmaceutical pills, the parent companies of which also manufacture vaccines. A bulk of media advertising, in fact, at least among the big boys, is for pharmaceutical products, as evidenced by the fact that drug companies spend more money on advertising and promoting drugs than they do on drug research and development.

A paper entitled "Competition and Commercial Media Bias," published in 2011, also links drug industry spending and influence to major bias in medical journals. Andrea Blasco from the University of Bologna in Italy and Francesco Sobbrio from the Institute for Advanced Studies, also in Italy, penned a study on the entities that control the media from behind the scenes, revealing that drug companies heavily influence health policy.

Four out of five of the most important medical journals, in fact -- the New England Journal of Medicine (NEJM), the Journal of the American Medical Association (JAMA), Annals of Internal Medicine and American Family Physician -- all accept only advertisements related to medical products manufactured by Big Pharma.

Drug companies spent a shocking $326 million just in 2010 for advertisements in these and other medical journals, directly influencing the content published in these journals. As revealed in the study, the drug industry currently maintains the following types of control over medical journal content:

Then there's the lobbying aspect, for which Big Pharma is also at the forefront. According to OpenSecrets.org, the drug industry spends more money than any other industry on government lobbying to ensure that the public is constantly bombarded with advertising and other propaganda promoting drugs. This undue influence has also paved the way for pharmaceuticals and vaccines to become the primary form of "medicine" dispensed to Americans.

Even the federal government has sold out to the scam by doing Big Pharma's bidding. Kathleen Sebelius, the former secretary of the Department of Health and Human Services who oversaw the implementation of Obamacare, openly admitted during an interview back in 2010 that the feds actively work to censor the voices of anyone who opposes or even questions vaccines.