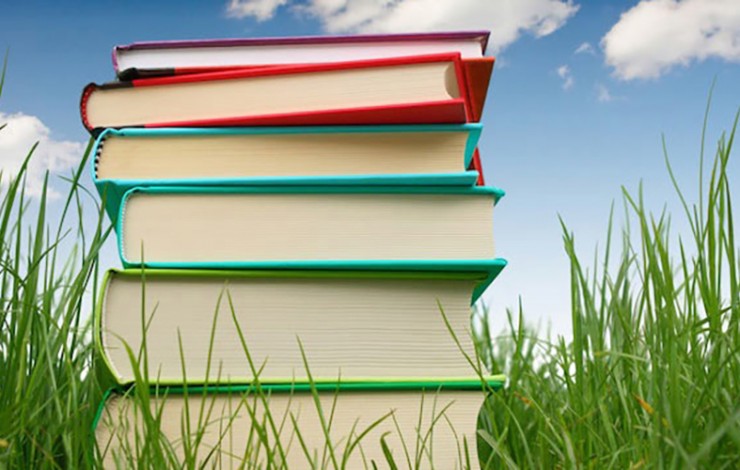 Filling the media with constant waves of advertisement, pharmaceutical companies train consumers to accept disease as a normal way of life. As Big Pharma's messages infiltrate minds everywhere, they convince people to accept drug management for life. A continuous loop of side effects keeps consumers struggling.

These organizations and drug companies want to label you and make you a customer for life. Human physiology is less complicated and more interconnected than the pharmaceutical system has made it all out to be. Consumers are being pointed in all the wrong directions. In our system, nutrition is not the bedrock of healing like it should be.

If it was, then Big Food would have to get honest with consumers. Food sold at the store today is a mere shadow of what real food should be. Commercial agriculture uses basic fertilizers containing nitrogen, phosphorous and potassium but never replenishes the soil with the very minerals that support well-being and keep cancer at bay. Selenium, chromium and even magnesium and zinc are lacking in today's soils and produce. The human race is practically starving. They are not void of foodstuffs. They are void of nutrition, and it's driving people into chronic states of unhappiness, fatigue, brain fog and pain.

The biotech industry pretends to feed the world, but the entire subsidized industry is really suppressing the human gut microbiome with pesticides that destroy our gut bacteria, allowing toxins to infiltrate our blood. Thousands of heirloom seeds, passed from one generation to the next, are becoming rarer, as Big Biotech patents their genetically modified seeds and takes control over agriculture.

All three systems, Big Pharma, Big Food and Big Biotech, work in tandem, mutually benefiting one another. Big Biotech mass produces crops like GM corn and GM soy yearly, and Big Food takes advantage, putting these ingredients in almost every processed food in the grocery store. When people turn up sick due to the lack of nutrition they are receiving from their food, they turn to Big Pharma's selection of chemical witchcraft. The diseases are managed for life. Subsidized health insurance may ease the financial blow, but the patient is deprived of his life, liberty and happiness, crippled in a nursing home, eating more pills than food until he/she is carted off poor and decayed.

There are three eye-opening books that break down each one of these controlling systems.

The Truth About the Drug Companies: How They Deceive Us and What to Do About is based on the experiences of Dr. Marcia Angell, who witnessed the corruption of Big Pharma during her 20-year tenure with The New England Journal of Medicine. Throughout two decades, she watched as pharmaceutical companies went from honest intentions to blithering marketing machines that gained unscrupulous control. As she witnessed the monster grow, she watched them take over everything in the medical system, from the education of medical students to the research presented in medical journals and ultimately to dictating how doctors perform their jobs.

This book follows Big Pharma's corrupt influence, how they work their agenda through Congress, how they control the decision-making of the FDA, and how they manipulate entire academic medical centers.

Another book that explains corruption at the highest level is by Michele Simon. This book exposes the hypocrisy of junk food corporations that pretend to sell healthier food while lobbying for nutritional policies that leave the population in the dark, suppressed and starving for nutrition. This book is proactive, providing reliable resources for reform in local communities and schools. It breaks down the tactics that food companies use and how they control what is "generally recognized as safe" through the FDA approval process.

A third book that is already making waves, unraveling the illusions that Big Biotech has perpetuated for years is by Steven Druker. This book breaks down how Big Biotech has twisted facts and propagated myths for years, spreading disinformation and subverting the course of justice.

World-renowned scientist Jane Goodall, PhD, DBE and UN Messenger of Peace, is calling this book "the most chilling thing I've ever read," and "without doubt one of the most important books of the last 50 years."